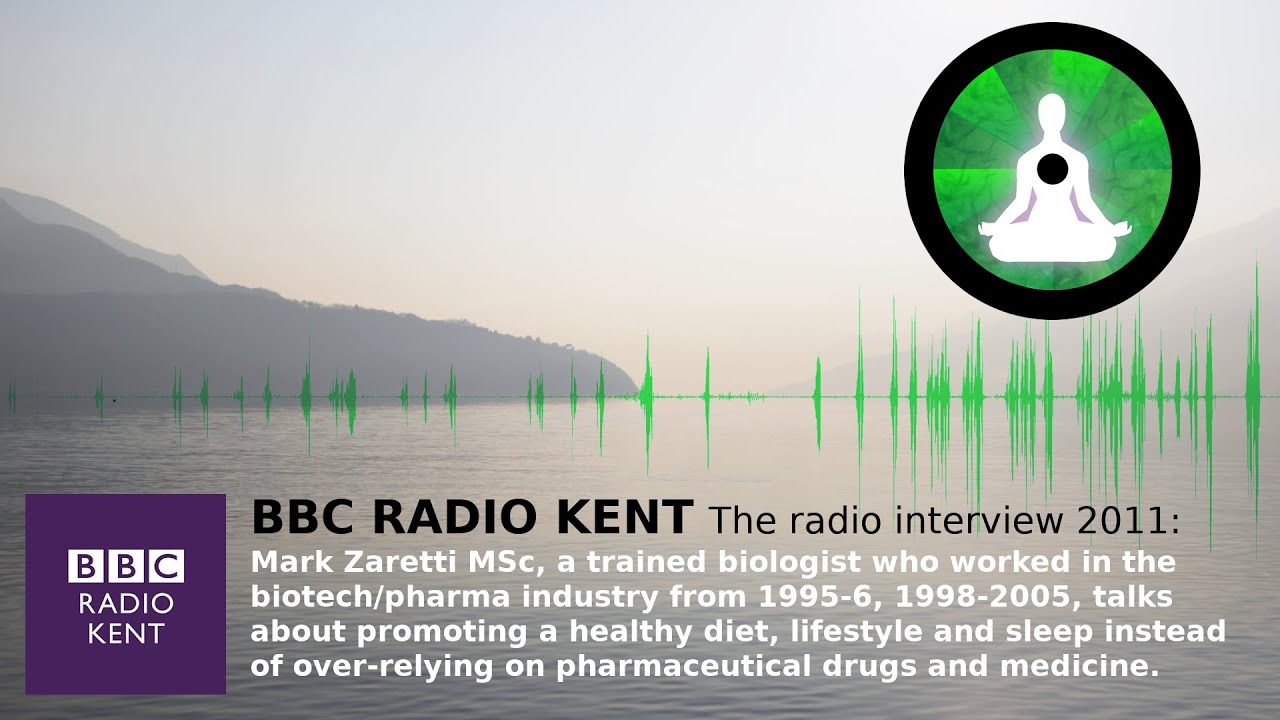 Mark Zaretti was a trained Biologist who worked in the biotech and pharmaceutical industries in 1995-1996 and then 1998-2005, before he left, no longer able to reconcile his belief in alternative healing and healthy lifestyle choices against the pharmaceutical approach.

Mark held a BSc in Biology and an MSc in Bioinformatics from the University of Manchester. In the video you will see several cutaway sequences where he shows publicly available references to the patents of which he was co-inventor and a Nature magazine editorial he appeared in. Important proof of his previous involvement in the biotech and pharma industries. In 2011 Mark took part in a live radio discussion on BBC Radio Kent which was asking the question “Do people take too many drugs?“. The debate had been sparked by a news article that proposed that combinations of routine drugs could be depleting people of important chemicals in their body leading to Alzheimers and dementia.

In the interview Mark explains the heavy lobbying that the pharmaceutical industry use and also how some historically entice doctors to promote their products.

Although this interview is not directly related to meditation or spirituality, it is shared here as Mark was an advocate of alternative medicine, nutritional therapy and the right to choose the type of treatment you want. 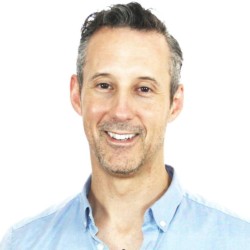 Mark is one of the founder members of The Way Back, an author of several books about spirituality and has written a number of articles on meditation. Mark started practising meditation in 1981 and has been teaching professionally since the late 1990's. He is passionate about helping people realise their spiritual potential. The Way Back Group